This week on Episode 479 of Priority One --- We ‘Trek Out’ Star Trek’s Emmy Haul, Noah Hawley’s shelved Trek plans, Star Trek Universe’s New York Comic Con offerings, and Nostalgia at the movies! In Star Trek gaming, Timelines releases “Neither Created Nor Destroyed” and one of our audio editors, Gray, is stepping up to the mic for a look back at Gaming in the Star Trek Multiverse!

CQ: How do you feel about Noah Hawley’s Star Trek Film? Do you like the idea of moving away from Kirk and Picard? Do you think Federation Ideals should need to ‘be saved’?

2020’s Creative Arts Emmy Awards show was a lot like the year itself - unorthodox. The awards ceremony, which ran from September 14th to September 19th,  “honor[ed] outstanding artistic and technical achievement in a variety of television program genres, guest performances in weekly series, as well as exceptional work in the animation, reality and documentary categories.” The awards streamed throughout the week, and aired its final night on FXX ”Virtually-Live”. All nominees were required to pre-record an acceptance speech, the winners being played and the rest discarded. There was even a snafu when announcing the “Guest Actor in a Drama” - Ron Cephas Jones won, but Jason Bateman was announced the winner. Star Trek’s showing at the awards was much like the 2020 Creative Arts Emmy Awards Show and 2020 itself - a bit of a letdown.

First, the good. On Wednesday September 16th, Trek took home its first Emmy Award. The crew behind “Star Trek: Picard” won the “Outstanding Prosthetic Makeup for a Series, Limited Series, Movie or Special” for it’s work on the episode “Stardust City Rag”. The episode faced - and bested - some stiff competition, including  “The Mandalorian” and “ Westworld”. We would like to extend our congratulations to the team for its impressive win.

For a full list of the winners, trek out our link to Variety in the show notes at priorityonepodcast.com

Noah Hawley On His Trek Offering

We’ve discussed unmade Star Trek movies Ad nauseam. Whether it’s S.J. Clarksons Kelvin IV, Tarantino’s piece of the action, or Noah Hawley’s recently shelved - and mystery shrouded - Star Trek offering; many many hours of talk have been had about zero hours of visual media. Guess what we’re going to do now? No, we’re not going to perform the Star Trek theme as a polka. Right? No? No. We’re going to talk about unmade Star Trek movies! But this time, we’re getting to pull back the veil of Noah Hawley’s script thanks to Hawley himself. Get your favorite sauce ready - we’ve got trek nuggets!

On September 15th. Variety released an interview with Hawley, mainly talking about the upcoming fourth season of “Fargo” - of which Hawley created and serves as showrunner. Guess what else came up? No, not Polka Trek? What’s with you? He talked about his “in stasis” Star Trek script, saying ”We’re not doing Kirk and we’re not doing Picard. It’s a start from scratch that then allows us to do what we did with ‘Fargo,’ where for the first three hours you go, ‘Oh, it really has nothing to do with the movie,’ and then you find the money. So you reward the audience with a thing that they love.”

Later in the week, on September 18th, Entertainment Weekly released another article with the Writer/creator/showrunner to once again discuss Fargo’s fourth season - and Star Trek.  When asked about the script, Hawley explained ”I can't say much about it except it's an argument for why humanity should prevail and why we should come together and unite, which I think is important – to look at the United Federation of Planets and remember at some point Earth is what we are now and then we invented warp technology and met extraterrestrial life and everybody came together. But how? How did we get from where we are now to where they are then? And what happens if that utopian reality is challenged? There are times of challenge and war when we have to prove our values all over again. Maybe there's a time in the Federation where this ideal is challenged and it won't survive on its own. It needs to be saved.”

In episode 473 of Priority One, we talked about the Star Trek cinema shuffle, including Noah Hawley’s script rumors. We also discussed the cancellation of New York Comic Con’s in-person festivities. This week, ViacomCBS released its plans for the New York Comic Con Metaverse online portal!

Starting Thursday October 8th at Noon - and totally ignoring Priority One’s production schedule - Star Trek takes the virtual stage with its Star Trek Universe offering. “Star Trek: Lower Decks” and “Star Trek: Discovery” are set to do the heavy lifting, with StarTrek.com saying in part ”Join the creator of Star Trek: Lower Decks, Mike McMahan, and series voice cast for a special edition of CBS All Access’ official Star Trek after-show, “The Ready Room,” as they dive into the season one finale with host Wil Wheaton.”. The website continues ”Be the first to learn the latest about Star Trek: Discovery before season three premieres on Thursday, Oct. 15, exclusively on CBS All Access, in Canada on Bell Media's CTV Sci-Fi Channel and streams on Crave, and on October 16 on Netflix in 188 countries. Join series stars Sonequa Martin-Green, Doug Jones, Anthony Rapp, Mary Wiseman and Wilson Cruz; new cast members David Ajala, Blu del Barrio and Ian Alexander; and series co-showrunners and executive producers Alex Kurtzman and Michelle Paradise, for an exclusive conversation on what’s in store for the U.S.S. Discovery crew.” 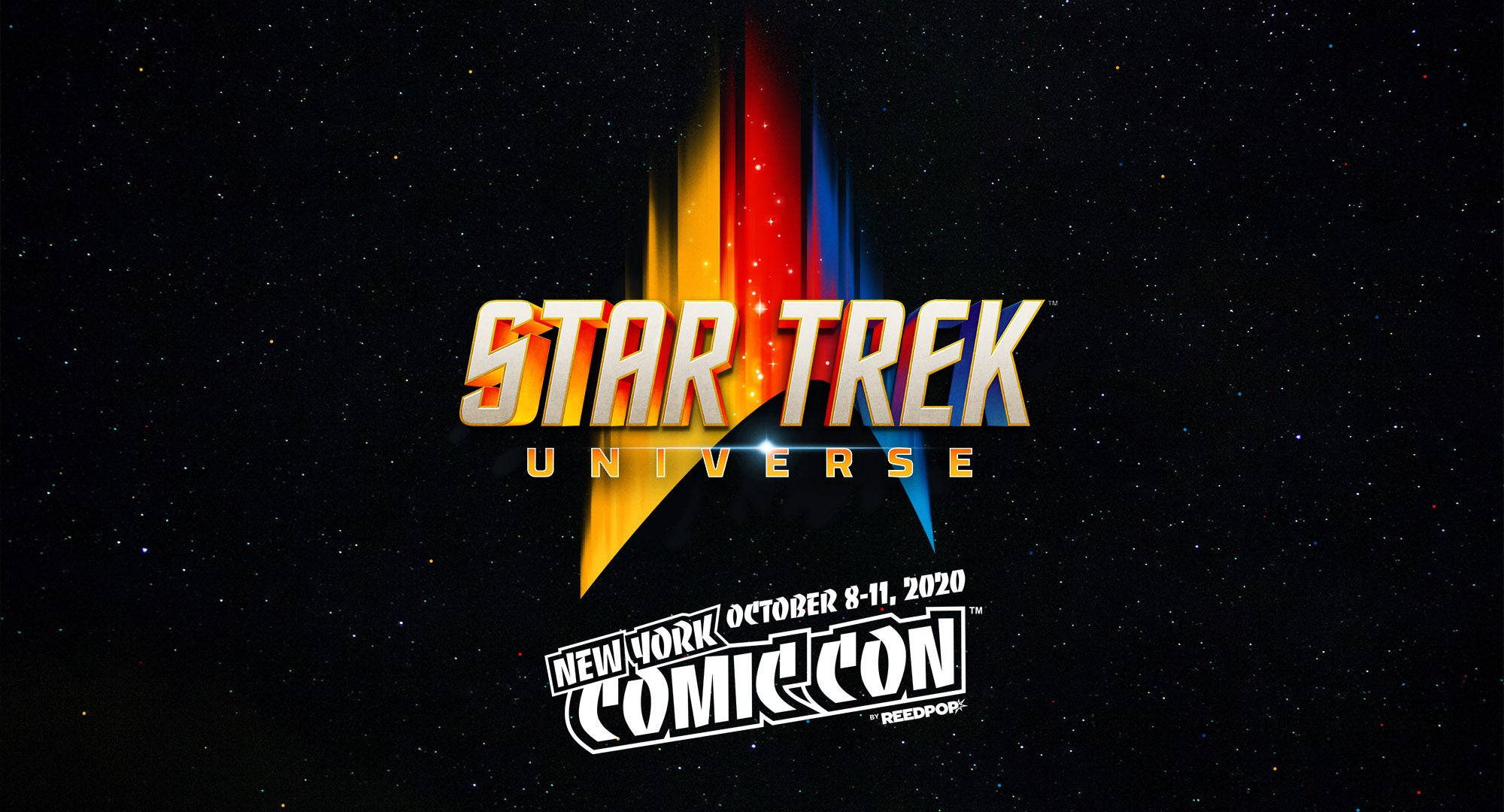 If you’re interested in trekking out ALL of ReedPop’s New York Comic Con offerings, TVLine posted a concise listing of the schedule.We’ll link that, and the other articles discussed, in our show notes.

If you grew up in the 80’s and 90’s, you likely had a few VHS tapes of your favorite movies, and some were probably recorded from their broadcast television airings. As such, you probably knew some - or all three - “Night at the Movies” Bumpers! Well break out the VCR, some Keebler Magic Middles Cookies, and your favorite Cabbage Patch Kid - CBS is about to get nostalgic. Sunday Night Movies is making a limited-run comeback!

In the face of the current epidemic, Viacom CBS has decided to fill some scheduling holes with the old favorite - CBS Sunday Night Movies - using the recently-re-acquired Paramount Pictures library. Starting on October 4th at 9:30-11:30PM  ET/ 9PM-11PM PT with “Old School”, the movies will run for six non-consecutive weeks - with the first four being thematically scheduled for school release and Halloween respectively. Following “Old School” will be “Clueless”, “Ferris Bueller’s Day Off”, and “Scream”.

“Coming to America” will round out the offerings on November 29th, but the big news - for Star Trek fans, anyway - is that “Star Trek: Beyond” will get it’s Broadcast premiere on November 1st 8-11:00 PM, ET/PT!

For a link to the full schedule, trek out the link in our show notes! 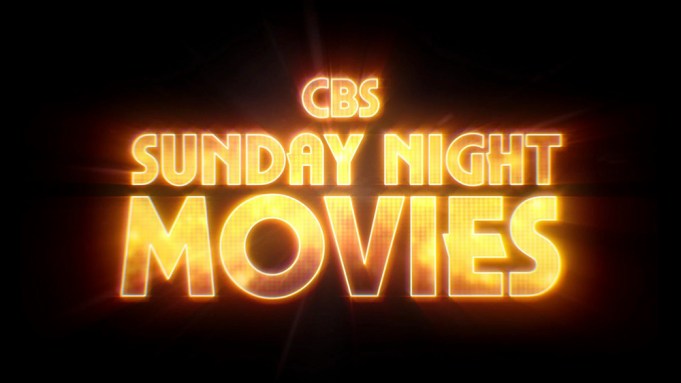 From September 24th through the 28th, Ferengi, Augments, and Bajorans will destructively interfere with each other in Star Trek Timelines’ “Law of Conservation” Galaxy Event. Emory Erickson and Altan Inigo Soong beam in as event crew, assuming Transporter Chief Rand gets their transport patterns straightened out. Whoever prevails will claim Roger Korby as the event’s ranked reward...or is it actually his android duplicate? Who can tell? 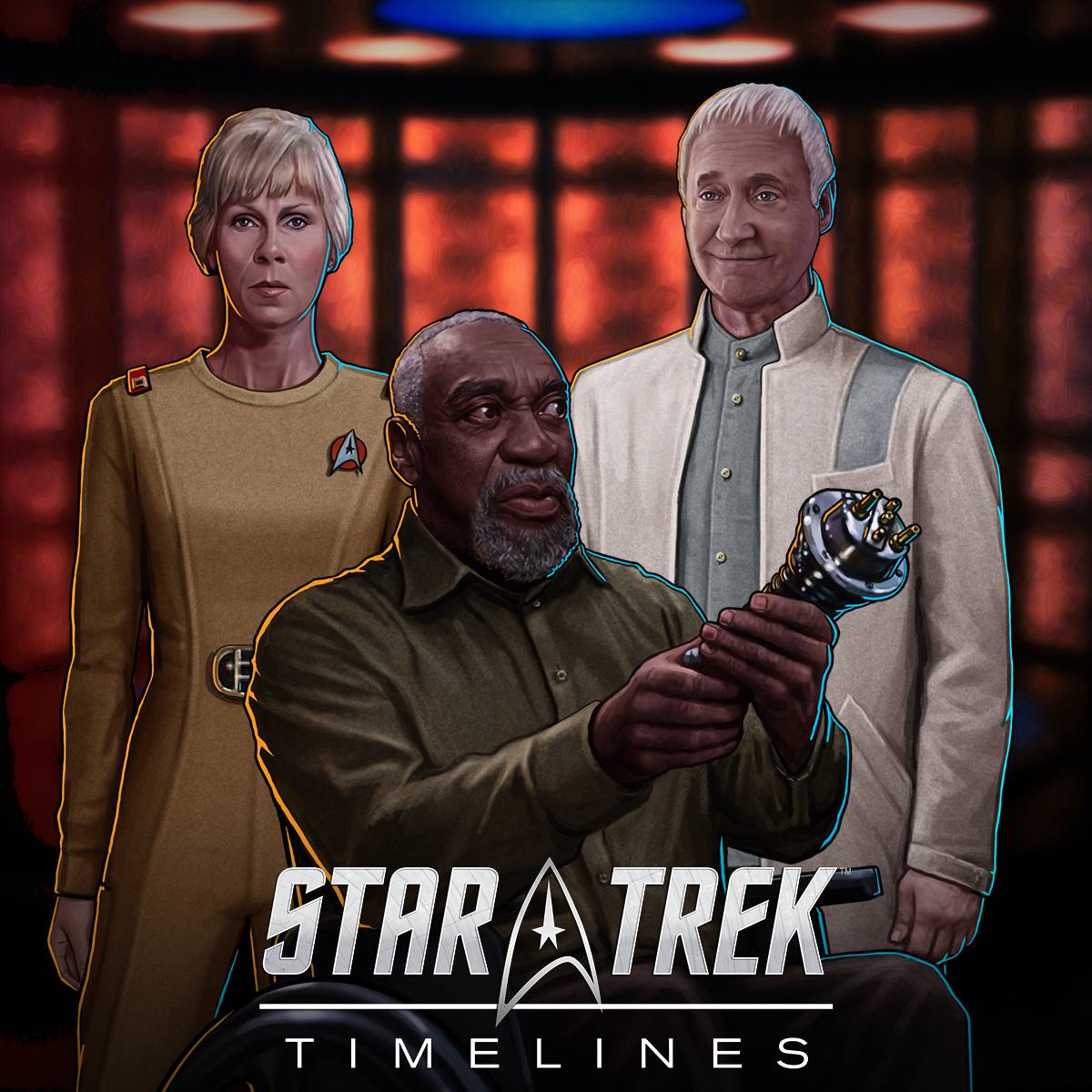 The world of Star Trek gaming is vast and varied. We want to spotlight some previously released Star Trek games. Whether to celebrate a classic, or make a new introduction, we’re slingshotting around the sun for our new regular segment, RetroTrek. And now, here’s Gray with a popular Star Trek video game celebrating its 20th Anniversary. 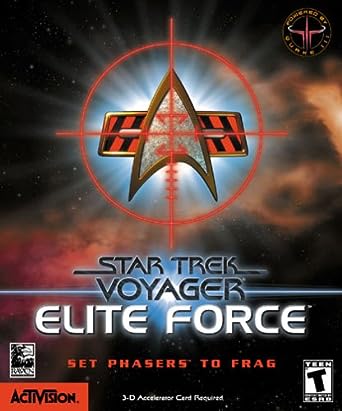